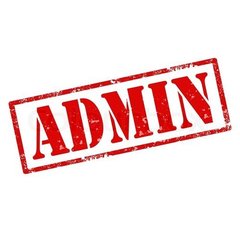 By admin, February 21 in News about laser tag